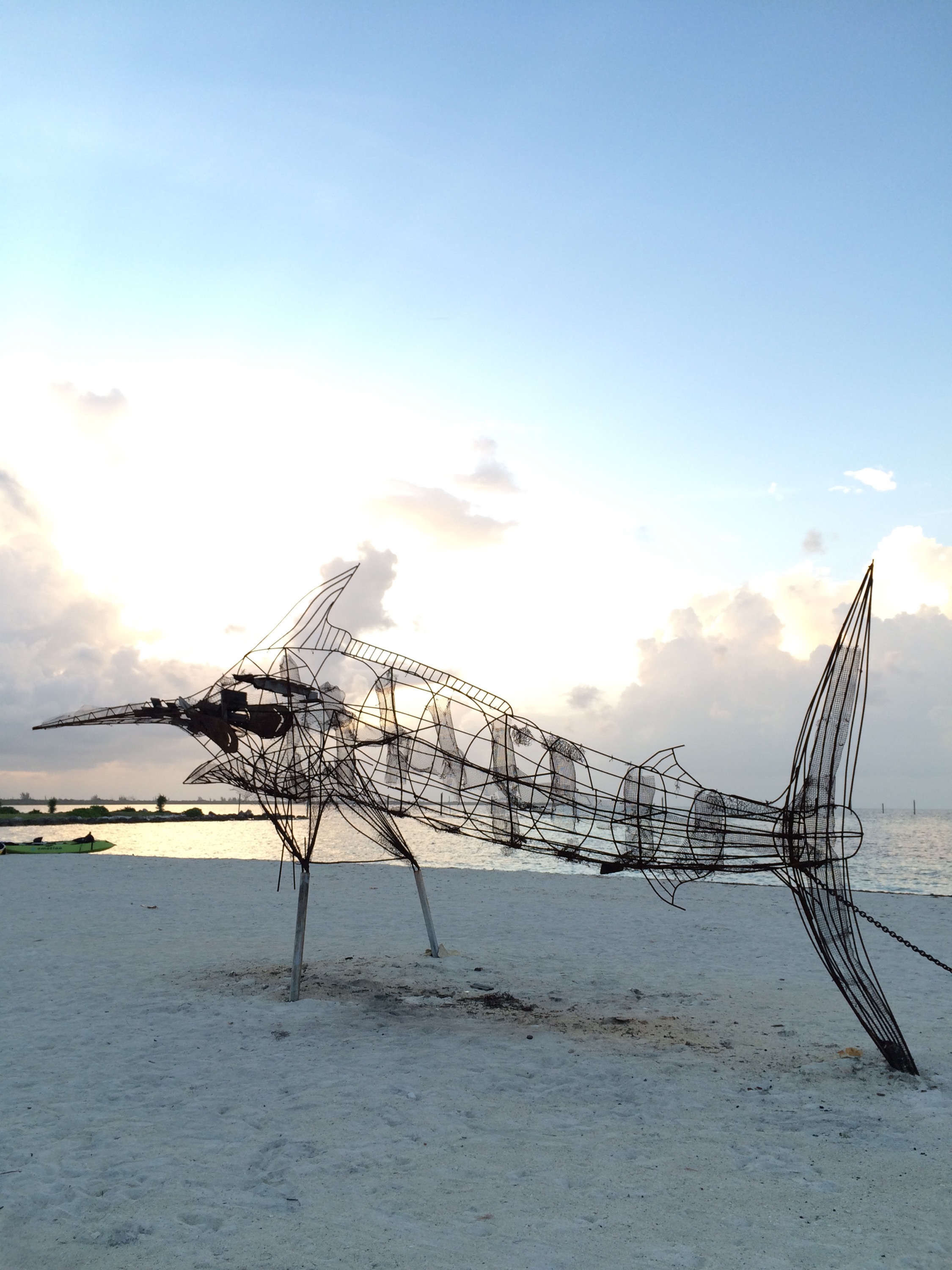 The big wave happened in Bimini Bahamas, and no I’m not talking about surfing waves, but in true unbridled happiness extended out to me in the form of a gesture and wave of hello.  A wave so big and genuine by strangers that seemed to be coming from the heart center of their being. Which reminded me of a time when years ago I moved from South Florida, where I was raised, to Western North Carolina where I went to college.

In South Florida there were so many people that I felt a little anonymous. I’m not sure anyone particular person taught me this but, it seemed to me that everyone was just moving with their head down and doing their own thing. That I was to be cautious around strangers, always lock my doors, and to be mindful of what situation I was walking into.  In Western North Carolina, people would wave to you when you drove by them and greet you when you were walking by them.  It made me feel for a long time on edge, like…what do these people want from me – are they trying to tell me something. When in reality, they were just being polite and spreading good cheer. Now, that I’m back in South Florida I don’t find that to be true, everyone I meet tends to be generally nice and friendly, so it was probably a culmination of many factors that made me feel that way.  But here I am again many years later faced with a similar situation in Bimini Bahamas. While riding around on a golf cart, and met by Bahamians on theirs, I would do my familiar finger tip up wave that I learned while in North Carolina without too much thought but trying to be friendly, and they would outstretch their arms as if they were reaching out to touch me, and wave there hand energetically side to side, with the biggest grin on their face. They were fully present and mindful of the wave. Their gaze was fully on me, and I felt it. It’s something I would do if I unexpectedly saw my best friend, and I was trying to get her attention, after years of not seeing her. This time however I wasn’t scared or uncomfortable, I just smiled and truly embraced the greeting. It brought me a lot of joy.

It made me want to bring the big wave back to the states and into my daily life. Being in Bimini Bahamas made me think of the many ways that we can be kind to one another without much effort but in just creating new habits. I felt it also in the kindness of my host Kenny and Pauline, Bimini Bahamas Rental , who I witnessed not only treat me with the utmost kindness, but selflessly serve the Port Royal community with gatherings, and in continuing service. Anything anyone needed in supplies or in repairs they would contact Ken. So much so that Kenny claimed that this was the Summer of Ken, and that he was taking it off. You could see the panic in everyones eyes, but he still compassionately served. I could barley keep up, but learned many great lessons of kindness and compassion this summer in Bimini Bahamas, and hope I take them with me for many years to come.

So if one day your driving around and you see a person with an outstretched arm, energetically waving to you, don’t get scared it may just be me saying hello!

Remember the emphasis on the heart. The mind lives in doubt and the heart lives in trust. When you trust, suddenly you become centered. – Osho

Love is how it feels to recognize our essential unity. Awakening to oneness is the experience of Big Love. Knowing you are one with all, you find yourself in love with all. – Timothy Freke

The sun shines down, and its image reflects in a thousand different pots filled with water. The reflections are many, but they are each reflecting the same sun. Similarly, when we come to know who we truly are, we will see ourselves in all people. – Ammachi

Wisdom is knowing we are all One. Love is what it feels like and Compassion is what it acts like. – Ethan Walker III

“We must each lead a way of life with self-awareness
and compassion, to do as much as we can. Then,
whatever happens we will have no regrets.”         —His Holiness the 14th Dalai Lama

Like sands that move in the hour glass, so is our life constantly moving, from our past and into our future. The narrow channel path in the middle of the hourglass, is our moment to act in the present. To be within ourselves – self aware. To speak our truths – to feel and live in the present. That moment – is all we really have; living fully present, acting fully present. Consiously making choices that benefit the greater good. Living in the moment with love and compassion, first toward ourselves, and then in every action of that moment; with a task, or contact with another person – Love, Love, Love – I guarantee you will have no regrets.